CDP Interview: Michael Bruscino and his journey into Golf.

Michael Bruscino, who I've called Mikey since I've known him, has had quite to the introduction to the game of golf. Where he grew up, golf wasn't an option. It was a white, older man's game that had no place in his life. Needless to say, his journey into this wonderful sport was severely delayed. It was just a few years ago when Joe Keith, co-host of this show, and at the time Mike's coworker started piquing his interest in golf.

Thankfully, times have changed, and Mike has found a passion for a sport that he never imaged he'd be involved in not too long ago.  With his latest win at the Overseed Invitational, a Vegas Golf Network Tour tournament, Michael is beginning to add some accolades to his golf life.

Had anyone asked him two years ago where he thought his "Golf Life" would have taken him, there's no way it would have been able to imagine his current situation. Golf continues to amaze us every single week, and Michael's story is yet another one that we're excited to share with everyone.

The Chasing Daylight is the official podcast of The Breakfast Ball Golf Blog.

This show is for the casual golf fan who occasionally likes to nerd out on the game's wide variety of topics. Look for interviews from insiders within the industry, banter from their opinions on golf's current state. And discussions about headline topics like the Major tournaments and the hot new clubs hitting the shelves. Real talk, from real people who play the game.

Special thanks to the Las Vegas Golf Superstore for their continued support of this show! 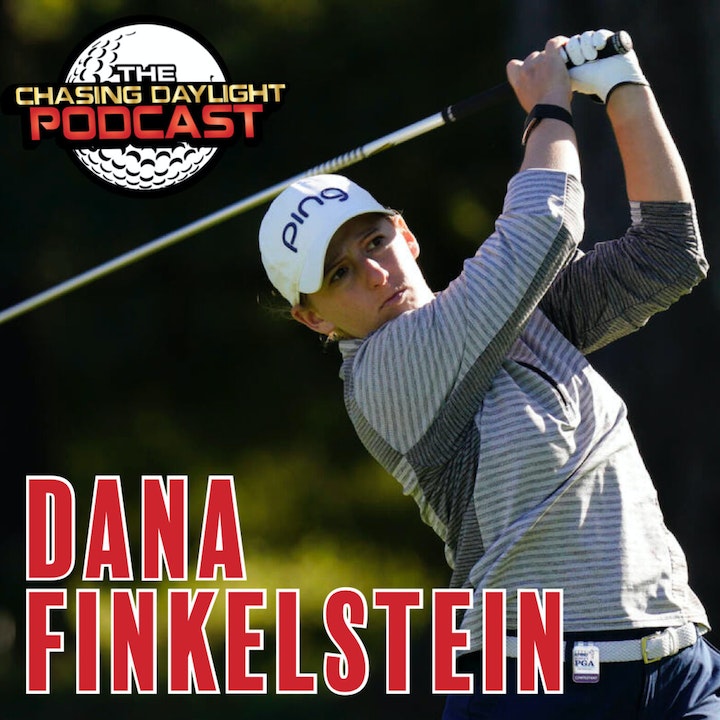 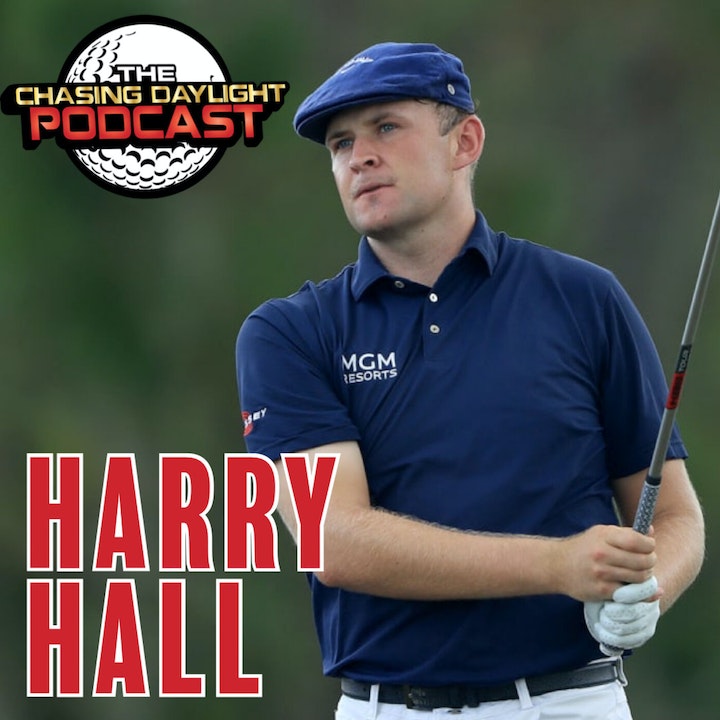 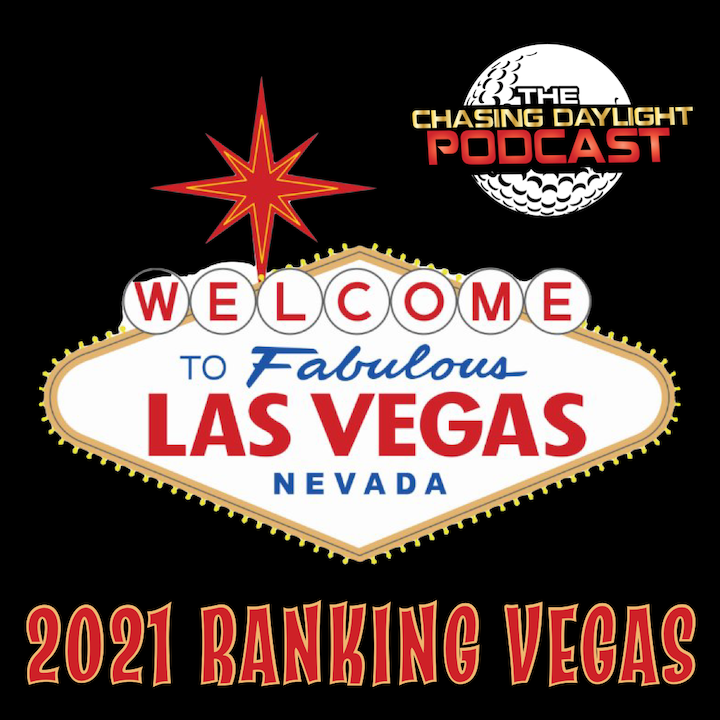