We're back bitches, and another Major is upon us!

It's been a while since we've all been together to record a weekly episode. We had A LOT to catch up on, and that's what the first half of this episode is about.

We covered, albeit quickly, Harry winning on the KFT Tour and Qualifying for the US OPEN! Jeremy played Harbor Town, Matttouredg the Pacific North West, Some history on the LPGA, Matts's new Driver shaft (not a typo), Jeremy's new irons, and it wouldn't have been complete without some LIV Golf talk.

We eventually get to the US Open talk, unlike our last MAJOR PREVIEW!

It will be a great MAJOR, and we all can't wait to see who comes home with the win Sunday evening.

Joe and Matt are headed off to Bandon for the Bandon Solstice event, so we'll have something different for you next week. 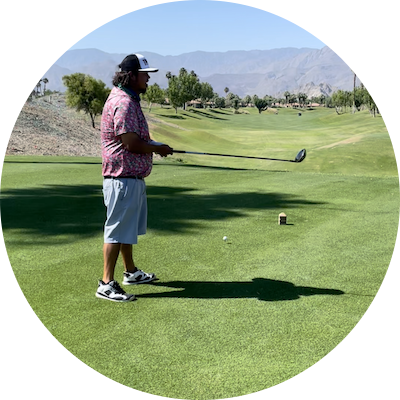 Golfer by day, golfer by night. Life squeezed in there from time to time.

Here are a few of our favorite episodes that we believe are worth a listen!

E149 I've wanted this interview on the podcast for so long. I was lucky to play a round with Dana out at Revere Golf club a few y…

Episode 128 We had the pleasure of playing a round of golf with Mr. Hall out at the media day for the Korn Ferry event that was h…

E93: Special Episode Ranking Vegas You wait all year for this! Our 2021 Vegas Rankings are out! We hope you enjoy this episode. I…